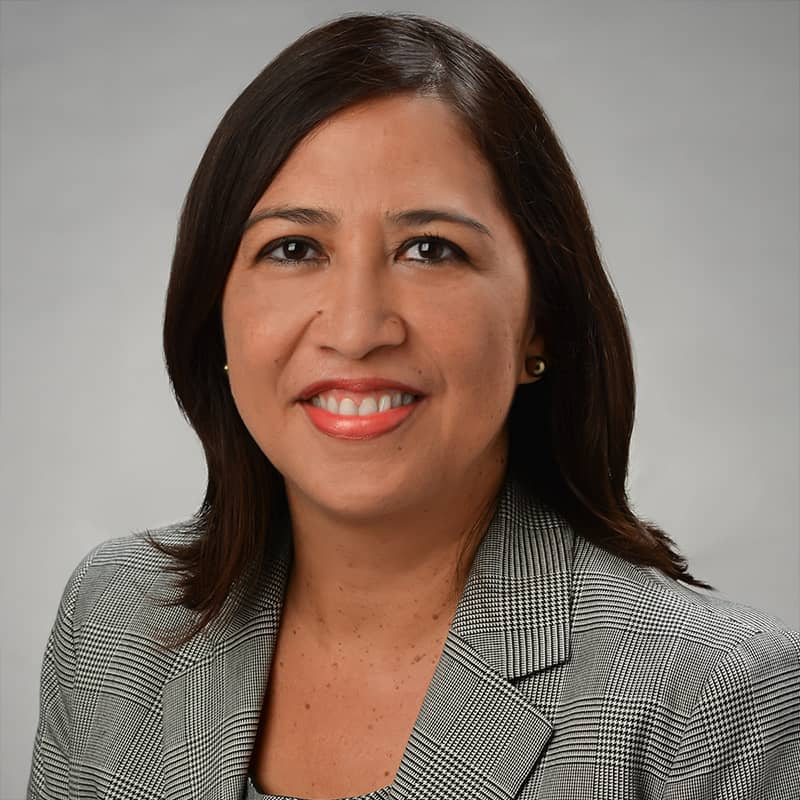 Esther Kia’aina currently serves as the Executive Director of the Pacific Basin Development Council, a regional non-profit organization which advances economic and social development issues in the Pacific Islands.

Most recently, Esther served as the Assistant Secretary for Insular Areas at the U.S. Department of the Interior under the Obama Administration between 2014-2017, which included coordinating overall federal policy for the territories of Guam, American Samoa, the Commonwealth of the Northern Mariana Islands, and the U.S. Virgin Islands. She also oversaw U.S. financial assistance for the Federated States of Micronesia, the Republic of the Marshall Islands, and the Republic of Palau.  In 2016, she was also appointed as President Obama’s Special Representative on 902 Consultations between the Northern Mariana Islands and the United States, which included discussions on immigration challenges and proposed U.S. military activities on the islands of Tinian and Pagan in the Northern Marianas.

Prior to her tenure at the Department of the Interior, Esther served as the First Deputy for Hawaii’s Department of Land and Natural Resources, Chief Advocate for the Office of Hawaiian Affairs, and Land Asset Manager for the Kamehameha Schools, Hawaii’s largest private landowner. From 1990-2007, Esther had an extensive career on Capitol Hill in Washington, D.C., starting as a volunteer intern for Hawaii Senator Daniel Inouye and later serving as Legislative Assistant for Hawaii Senator Daniel Akaka, Chief of Staff/Legislative Director for Guam Congressman Robert Underwood, and Chief of Staff for Hawaii Congressman Ed Case.